Li'l Gotham is proof positive that the world needs more all-ages Batman comics. Is any New 52 comic this consistently great? Even with Batman '66 now cutting in on that turf, Li'l Gotham #4 more. Batman: Li’l Gotham #1. 2013 More ways to shop: Find an Apple Store or other retailer near you. Or call 1-800-MY-APPLE. Choose your country or region.

Kelly Thompson is the author of two crowdfunded self-published novels. The Girl Who Would be King (2012), was funded at over $26,000, was an Amazon Best Seller, and has been optioned by fancy Hollywood types. Her second novel, Storykiller (2014), was funded at nearly $58,000 and remains in the Top 10 most funded Kickstarter novels of all time. She also wrote and co-created the graphic novel Heart In A Box (2015) for Dark Horse Comics.
Kelly lives in Portland Oregon and writes the comics A-Force, Hawkeye, Jem & The Holograms, Misfits, and Power Rangers: Pink. She's also the writer and co-creator of Mega Princess, a creator-owned middle grade comic book series. Prior to writing comics Kelly created the column She Has No Head! for Comics Should Be Good.

She's currently managed by Susan Solomon-Shapiro of Circle of Confusion.

Batman - BASED ON THE ART OF DUSTIN NGUYEN. The characters of Gotham City get an adorable make-over in the newest figures from DC Collectibles! Based on the designs by fan-favorite artist and co-writer of BATMAN: LI'L GOTHAM comes Batman, Robin, The Joker and Harley Quinn like you've never seen them before. Includes 1 figure (stands 4-in. OUTSIDERS #21, SECRET ORIGINS #44, BATMAN #550, CATWOMAN #4, BATMAN GOTHAM KNIGHTS #69, 70, 71, and BATMAN SECRET FILES AND ORIGINS VILLAIN #1. MYTHS OF INDIA: KRISHNA Issue 1-Deepak Chopra 2015-02-03 Deepak Chopra presents the tales of the immortal gods and goddesses of Indian myth who reign over humanity and wield the forces of the Universe. Batman: Li'l Gotham Vol. 1 Paperback – February 25, 2014 by Derek Fridolfs (Author) › Visit Amazon's Derek Fridolfs Page. Find all the books, read about the.

'These gorgeously drawn and painted all-ages tales feature all of your favorite Gotham City characters: Batman, Robin, Nightwing, Catwoman, The Joker, The Penguin and many others!
First up, Robin needs Batman's help to learn the true meaning of Halloween. Then, on Thanksgiving, Batman and Robin join the families of Gotham City around the table for a holiday feast--and birds of a feather flock together to stage a march against the city...led by The Penguin! As Christmas time approaches, the search for a missing holiday choir leads Batman and Nightwing into a confrontation with Mr. Freeze! But in this heartfelt Christmas tale, the frozen fiend's motives aren't as nefarious as they seem...
And on a festive New Year's Eve, Catwoman thinks she'll be spending a quiet night at home, contemplating her New Year's resolutions--until Poison Ivy and Harley Quinn show up, that is!
This volume collects stories from Detective Comics Annual #11, Batman Annual #27, Batman: Li'l Gotham Digital chapters 1-11.'
Art by 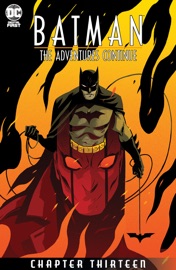 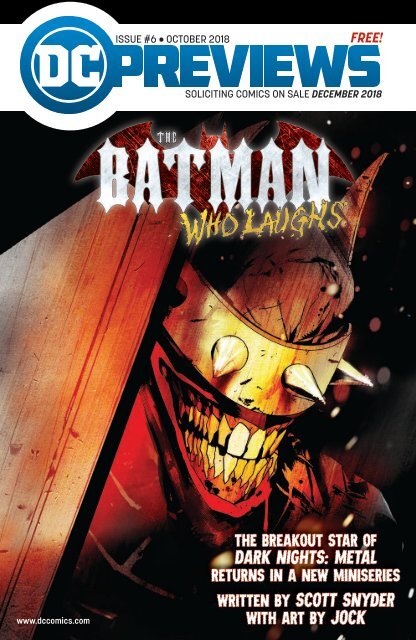 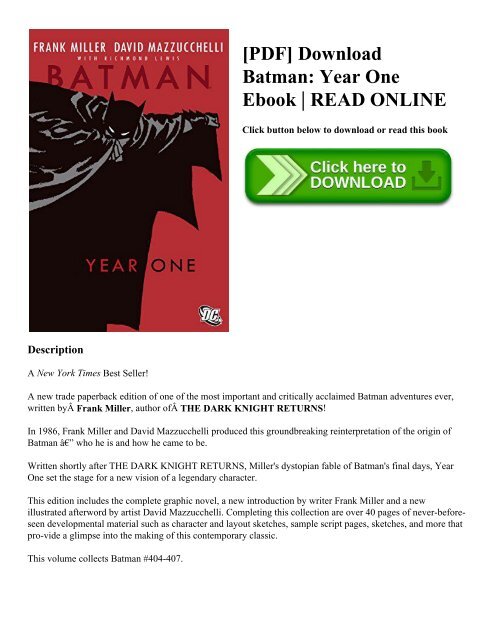