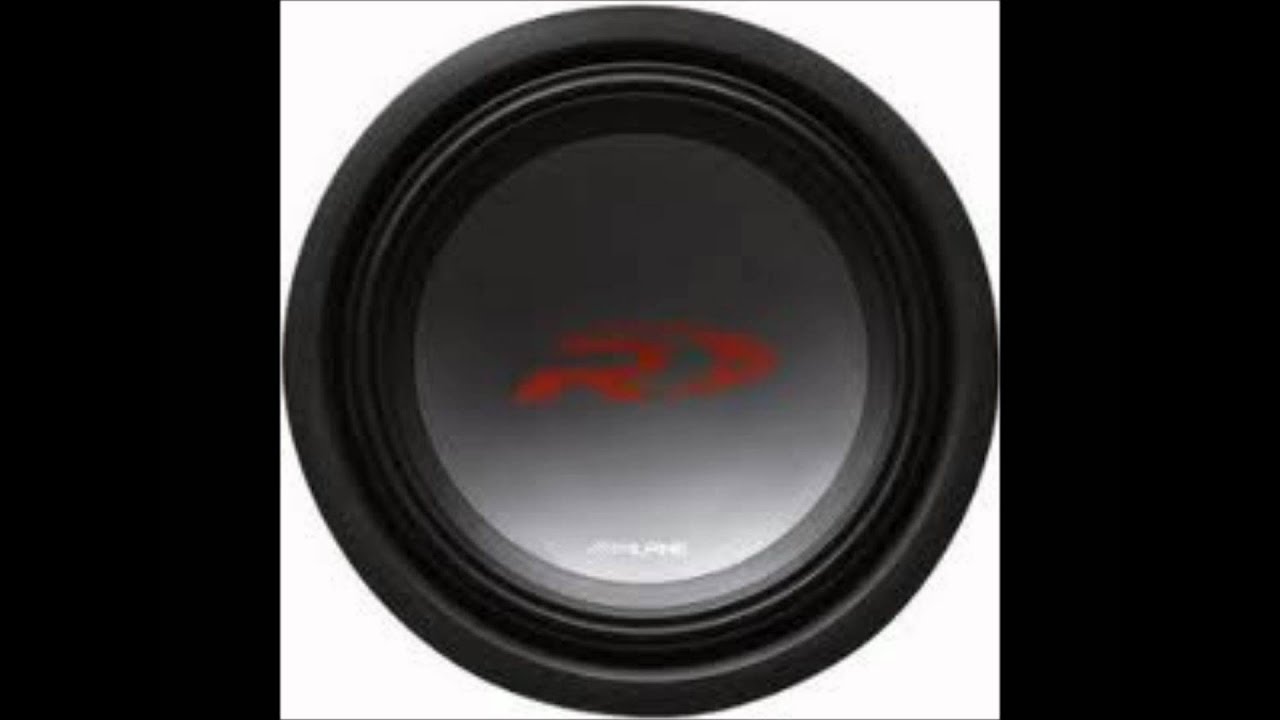 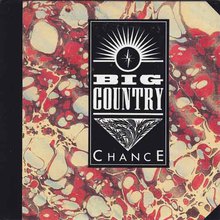 Welcome to the new home of the Big Country Book of Lyrics.

March 12, 2008: I realized that I never mentioned Five Live the most recent live recording from Big Country (recorded in the Fall of 2007). Check it out! Also, Bruce has released a number of cover tracks on his MySpace page. I need to get (make?) some time, to add that new material to the Book of Lyrics. For no particularly good reason, I've also created a MySpace page. 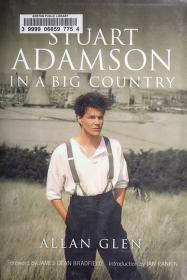 December 28, 2007: I've been busy. I had high hopes of taking some time off at the end of the year and, if I'd been able to, I planned to work on the Book of Lyrics. Unfortunately, work requires my attention, so the Book of Lyrics will have to wait. I've got some cool ideas to try, but I'm not sure when I'll get a chance.

May 17, 2007! More good news! Big Country (Bruce, Tony, and Mark) have announced plans to play a few shows together in July, this following some studio work that has apparently produced some new songs!For more information, please see the News page on the Official Big Country web site.

March 7, 2007! Important update news! Please see the What's New page! Here's a hint: The new version of the Book of Lyrics has finally been released!

Big Country was a rock group formed in Scotland in the early 1980s. Their first album, 'The Crossing' earned them two Grammy nominations and a very strong, worldwide fan base. With the unfortunate passing of Stuart Adamson in 2001, Big Country is sadly no more. However, their music lives on in their eight studio albums, numerous live albums, compilations, singles, and the 'Rarities' series.

Many of Big Country's songs have something to say, whether about social issues, politics, the environment, or more personal matters. However, an enormous amount of Big Country's recorded material was not on one of their eight studio albums and, therefore, does not come with printed lyrics. In fact, with their eight studio albums, Big Country released 87 songs; yet their b-side output totals approximately 87 more songs, together with 31 covers, and numerous demos or alternate versions that have significant lyrical (not to mention musical) differences from the original versions. In addition, the solo and collaborative work of the members of Big Country adds a vast amount of additional material. Thus, the vast majority of Big Country's songs do not have transcribed lyrics easily available to the listener. Over the years, the Big Country internet community has engaged in an on-again /off-again project to transcribe the lyrics for all of the songs not included on one of the studio albums, song books, or lyric book (and to add missing lyrics from some songs). From this project, the Big Country Book of Lyrics was born.

The Book of Lyrics was originally compiled, designed, and hosted by Robert Oliver on his excellent Steeltown website. Unfortunately, that site, like Big Country, is no longer being updated (the link is to a mirror of the final update of the site in July 2000). With the release of 'Rarities II' and then 'Rarities III' (not to mention numerous other releases) an update to the Book of Lyrics was long overdue. For numerous reasons, Mr. Oliver stepped aside and I (perhaps foolishly) cajoled him into allowing me to take over the project. A year or so later (and after learning how to use Adobe PageMaker) the Big Country Book of Lyrics was reborn.

If you download the Big Country Book of Lyrics, please e-mail me and let me know! My address is bcfan*wallack.us (replace the * with an @) [sorry for the lack of a clickable link; I've been getting way too much spam]. I'd really like to know how many people are downloading the Book of Lyrics (both for my own interest and to check my bandwidth usage). I will try to compile comments that people leave and insert them into the next version of the BoL (to toot my own horn a bit...).