A Pulitzer-winning American journalist, John Roswell Camp was asked to write the Prey series of novels under the pseudonym John Sandford. With the popularity of that series, he continued to use the same pseudonym for subsequent novels, including even the sequels to Camp's earlier Kidd novels.

Showing all works by author. Would you like to see only ebooks? 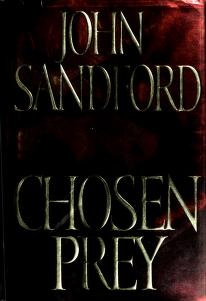