ORKNEY, GEORGE HAMILTON, Earl of (1666–1737), British soldier, was the fifth son of William, duke of Hamilton, and was trained for the military career by his uncle, Lord Dumbarton, in the 1st Foot. In 1689 he became lieutenant-colonel and a few months later brevet colonel. He served at the battles of the Boyne and of Aughrim, and, at the head of the Royal Fusiliers, at Steinkirk. 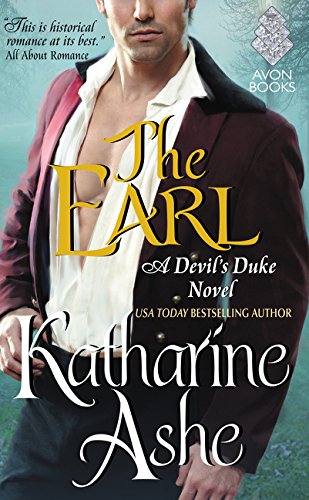 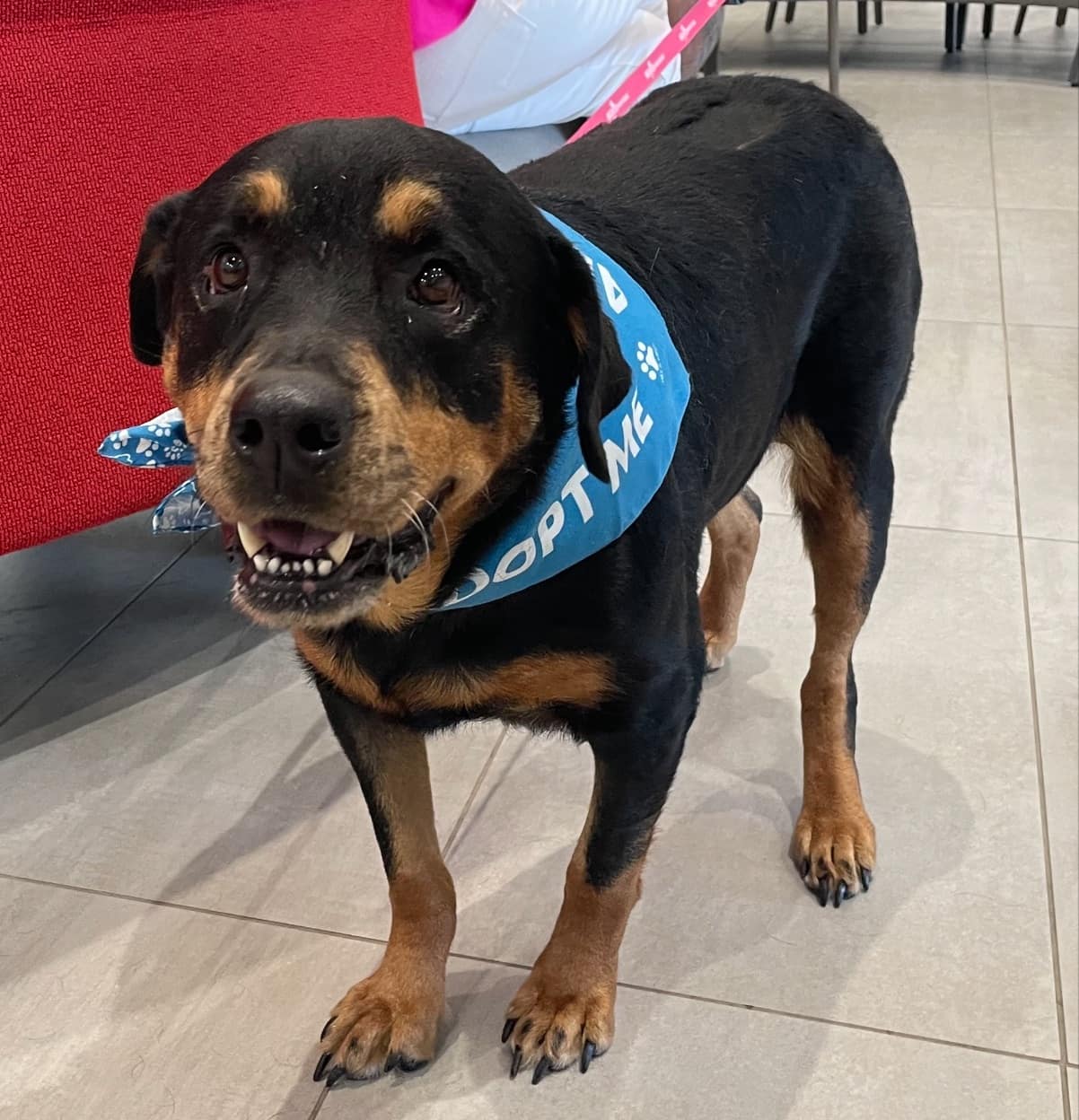 GET BOOKRescuing the Earl Book Description :

A USA Today Bestseller! A tormented earl A gentle widow Both in need of rescue After several suspicious accidents nearly kill her young son, Grace Stannus, a widowed viscountess, and her son, Matthew, flee their home in the dark of night, their identities concealed. Her predicament goes from bad to worse when she’s left ill and penniless alongside a deserted road in the pouring rain, not realizing the danger she faces is just beginning. Rather than celebrating his betrothal, Tristan Hawke, the Earl of Adair, seeks refuge at his country estate, hoping to convince himself he hasn’t made a mistake by proposing marriage for all the wrong reasons. His world is upended when his coach strikes a woman. Fearing the worst, Tristan takes Grace and Matthew to his home. As his lovely and mysterious guest recovers, Tristan is charmed by how kind Grace is--the exact type of person he avoids for fear his temper will crush her. But his efforts to maintain his distance are thwarted by his houseguests as they force him to consider that a gentle spirit might be the perfect antidote to his darkness. Grace refuses Tristan’s efforts to aid her, certain she must stand on her own, especially since the handsome earl is engaged. But her determination isn’t enough to keep her son safe. As passions ignite, Grace and Tristan must determine if they can rescue each other from their past demons before fate forces them apart.