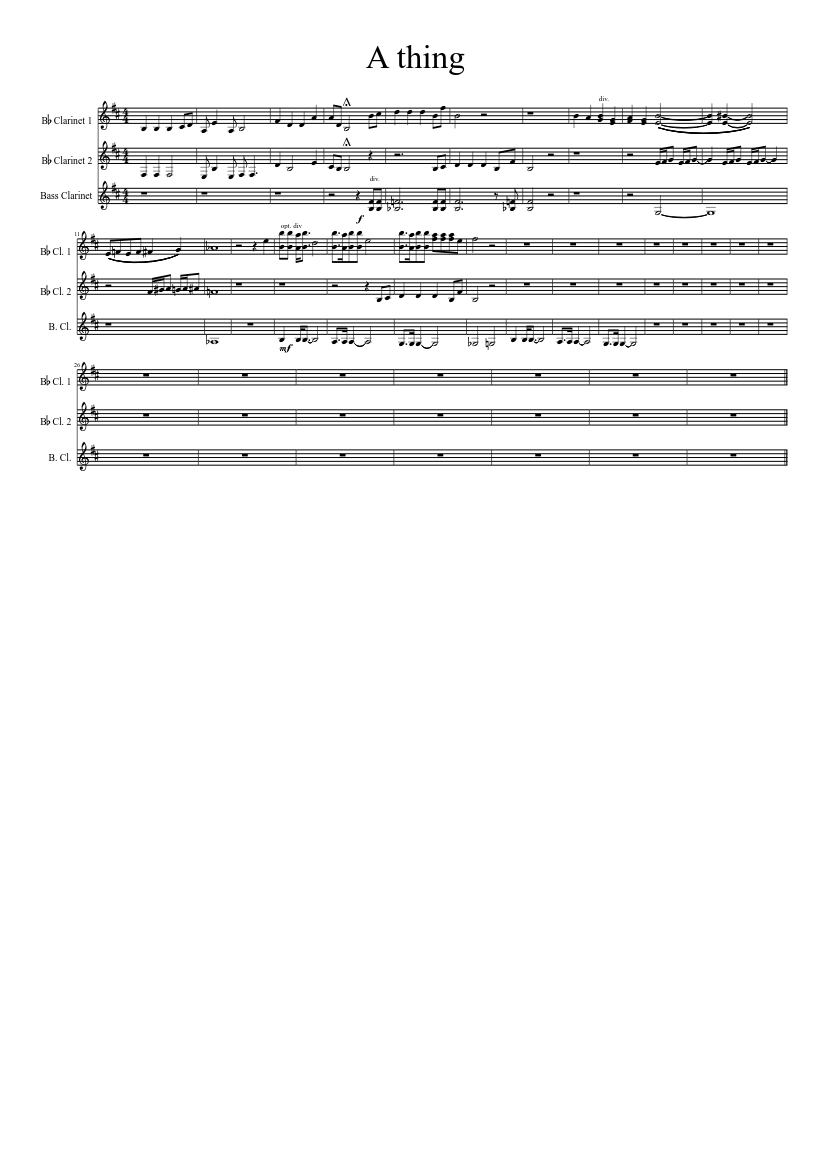 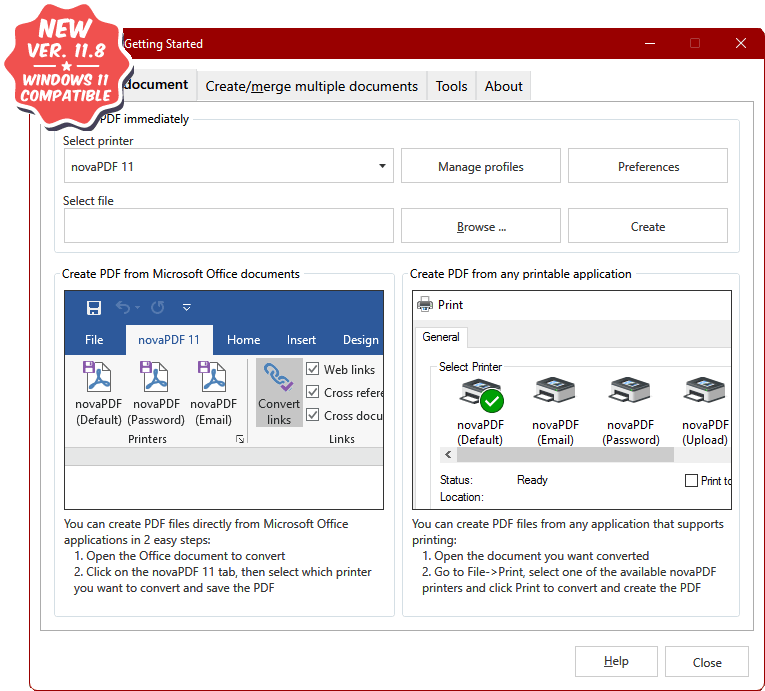 'Just the Thing' is a song recorded by Australian singer-songwriter and music producer Paul Mac and features the vocals of Peta Morris. The song was released in June 2001 as the second single from Mac's debut studio album 3000 Feet High. 'Just the Thing' peaked at number 17 on the Australian ARIA Charts and was certified gold.

Just the thing for Geraldine Item Preview remove-circle Share or Embed This Item. Share to Twitter. ENCRYPTED DAISY download. For print-disabled users. 14 day loan required to access EPUB and PDF files. Books to Borrow. Books for People with Print Disabilities. March 8 at 5:05 AM. Happy International Women’s Day to all the strong and amazing women out there! 💕 Always remember we are strongest when we cheer each other on. So take a moment today to tell an influential woman in your life just how much she means to you! 1 Comment 8 Shares.

Nick Jarvis from in the Mix said 'From the gospel intro to the tribal conga drums, driving bassline and diva vocals exploring themes of 'love on the dancefloor', 'Just the Thing' takes a swathe of deep house and disco tropes and turns them into an indelible hands-in-the-air jam. What a hook, and what a voice; Paul Mac's most commercially successful single is an all-time funky house belter that's probably still getting thrashed on pub jukeboxes in regional towns'.[1] 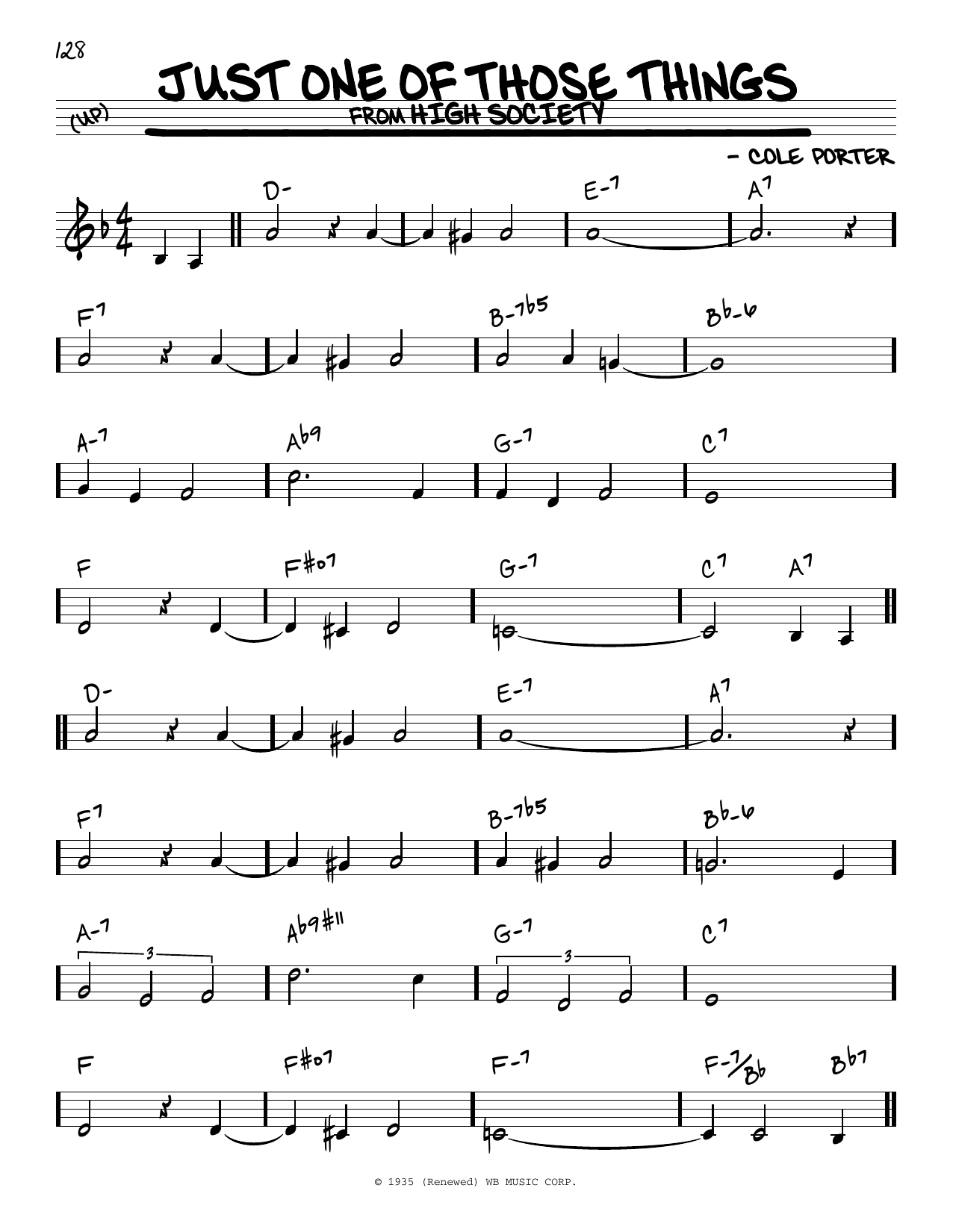