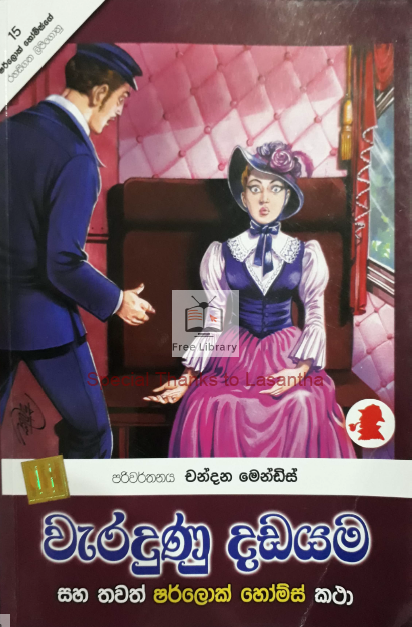 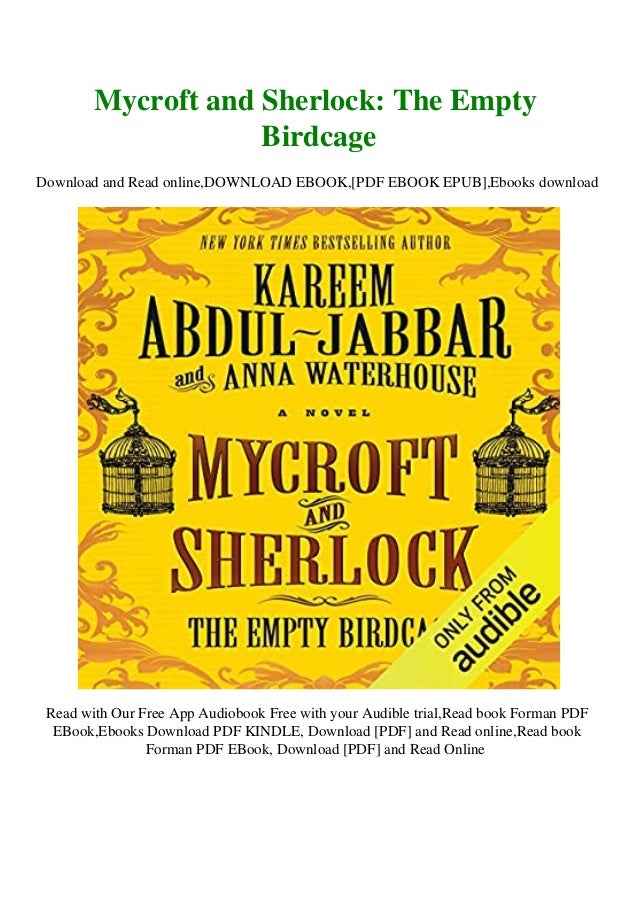 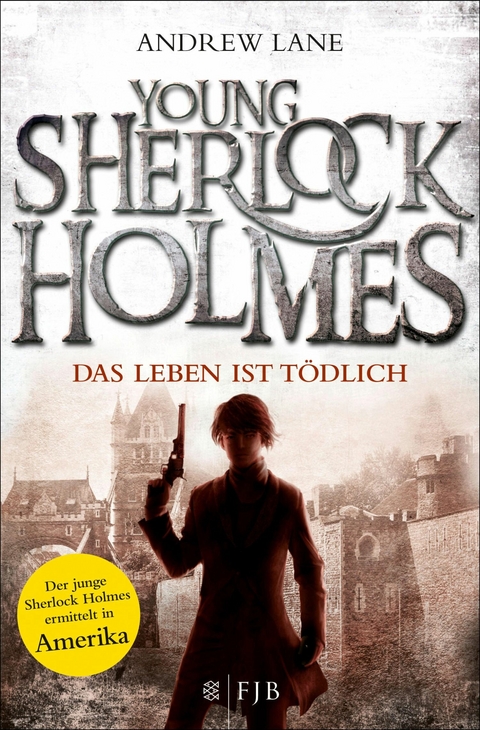 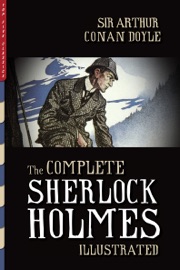 'If Samuel Pepys could fill nine years' worth of journals with tales of arguments with his wife, visits to the theatres, fire and plague, then I am fairly confident I should be able to achieve a similar feat - with the exception of the plague, that is.' Thus begins Mycroft Holmes's valiant, if irregular, attempt to chronicle his doings. Rediscovered in 1976 and now fully translated from an obscure code, Mycroft's diaries reveal that a brother's lot is not always a happy one, especially when that brother happens to be London's only consulting detective. In this humorous look at the world of Sherlock Holmes through Mycroft's eyes, between avoiding amorous cleaning ladies and eccentric family members, appeasing hopeless artists and budding novelists, keeping the peace at the Diogenes and minding doting dogs, one question always remains: will Sherlock ever get a proper job? Devon-based journalist and lecturer, S.F. Bennett has written for the Baker Street Journal and the Journal of the Sherlock Holmes Society of London, amongst others. This is the author's first novel.