O Jerusalem! is a history book by Dominique Lapierre and Larry Collins that seeks to capture the events and mishaps surrounding the creation of Israel, and the subsequent mass expulsion of Palestinians.

The book is the result of five years of research by the authors, which also included several thousand interviews, and examination of a series of publicly available documents and relevant materials. These became the basic materials for presenting the story of the birth of the modern state of Israel.[1]

The book O Jerusalem! endeavors to present events from all sides who were parties to the conflict and the events which are the subject matter of the book: the Arabs, the Jews—from the simple soldiers and rabbinical students to the commanders like David Ben-Gurion and Golda Meir—and the British.

The book has forty-six chapters, grouped into four parts: The book begins with a prologue, and ends with an epilogue, index, and certain relevant information categorized under biographical note acknowledgements, a bibliography, chapter notes, and photograph credits.

In 1917, during World War I, Britain defeated the Ottoman Turks and Palestine and Jordan were put under its control. They came under official British mandate in 1922 by League of Nations approval. The Balfour Declaration of 1917, named after British Prime Minister Arthur Balfour, promised that Britain would assist the Jewish people in building their homeland in the Middle East ('Balfour Doctrine,' Britannica). However, Britain also promised to give the Palestinian Arabs independence in the Husayn-McMahon Correspondence. Britain denounced the Husayn-McMahon correspondence with the Churchill White Paper, declaring Britain's favor of the Balfour Doctrine over the Husayn-McMahon correspondence. The 1930 Passfield White Paper reversed this policy with its pro-Husayn-McMahon policy. This White Paper was met with outrage in the Jewish community and Britain quickly reverted its policies back to the 1922 Churchill White Paper. Arabs responded with a strike, followed by a revolt (lasting until 1939) in 1936. In 1939 Britain released the 1939 White Paper, which acceded to Arab demands. The White Paper promised an end to Jewish immigration, and independent Arab Palestine. The Jews of Palestine rejected the White Paper as entirely outside Britain's mandate.

After World War II Britain asked the United Nations to solve the Zionist-Arab conflict. On November 29, 1947, the UN voted to partition the British mandate of Palestine to include a Jewish state as well as an Arab Palestinian state ('Palestine' Britannica). 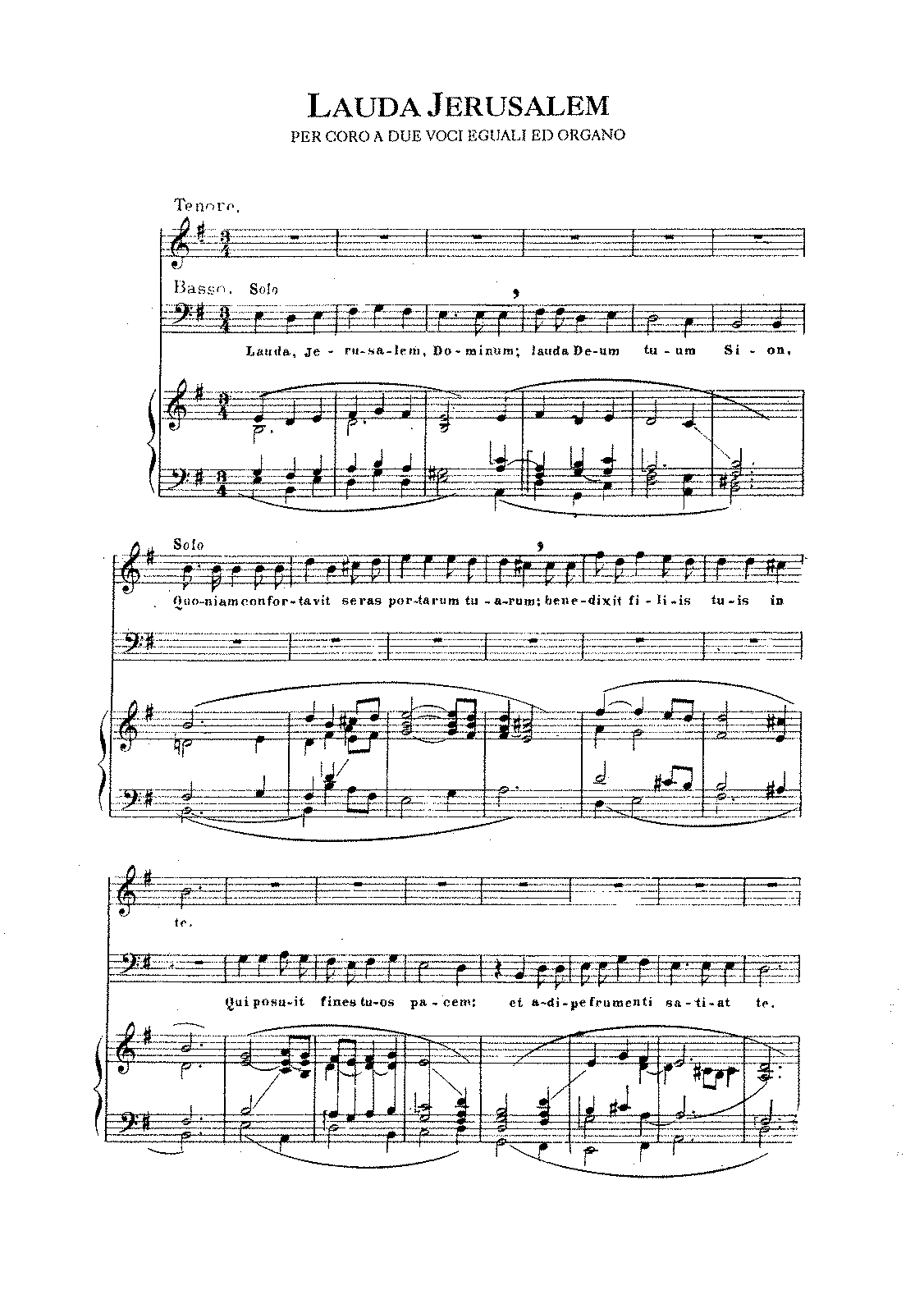 The book begins immediately after the partition decision was announced. The Jews flooded the streets of Palestine, celebrating. However, the Jewish leaders immediately began planning for war. Ehud Avriel was sent to Prague to buy arms in the name of Ethiopia. Meanwhile, the Jews built an army and air force from scratch. The Jewish leaders, like David Ben-Gurion, knew that, due to military shortcomings, the conflict could only be won through intelligence warfare. The Arabs vowed to put Jerusalem under siege, and did. For many months Jerusalem survived on very limited foodstuffs.

On the Arab side, Captain Abdul-Aziz Kerine bought arms in Prague in the name of Syria, the only sovereign Arab nation at the time. The Arab countries (Egypt, Syria, Iraq, Lebanon, and Transjordan) discussed their plan of action. They agreed to work together, but everyone, especially King Abdullah of Transjordan, had their own agenda. In the end, the Arab states' lack of cooperation led to their downfall.

There was a lot of disorganization and non-cooperation on the Jewish side as well. The main Jewish army was the Haganah; however, the Stern Gang and Irgun were other Jewish militant groups. The groups had conflicting ideals (for example: the Haganah was willing to internationalize Jerusalem in order to have a unified, peaceful state, but Jerusalem was of the utmost importance to the Stern Gang and the Irgun), but they managed to retain more organization and cooperation than the Arab armies. In the main text of O Jerusalem!, it is related that the Stern Gang and the Irgun massacred the Arab village of Deir Yassin, outraging Arabs. The Haganah denounced the massacre, but the Arabs believed the Haganah to be responsible and retaliated at the Jewish kibbutz of Kfar Etzion.

As May 15 drew closer, the two peoples continued preparing for war. However, the Jewish intelligence learned that, although the mandate was set to expire on May 15, the British were planning to leave on May 14. Prepared for the early departure, the Haganah mobilized quickly and managed to capture many British buildings before the Arabs even realized that the British had left. Not privy to this intelligence, the Arab armies activated on May 15. The Jewish homeland of Israel was declared on Iyar 5, 5708 Hebrew, or May 14, 1948, Gregorian. Today, this day is celebrated as Yom Ha'atzmaut, or Israeli Independence Day.

After the expiration of the mandate, war befell the region. The Arab armies underestimated the Haganah's strength and were not prepared for a strong foe. Both the Arab and Jewish armies suffered major shortcomings in ammunition and manpower. The situation in Jerusalem worsened, leaving Jewish Jerusalemites near starving. On June 11, 1948, a UN sanctioned cease-fire began. Jerusalem's starving were saved by a temporary end to the siege. Jerusalem's storerooms and stomachs were filled again. By cease-fire agreement, neither army was allowed to re-arm itself, but the Haganah was able to buy arms through the black market. The Arab armies, however, were not. After four weeks, the fighting began again, followed by another cease-fire beginning on July 19 (July 17 in Jerusalem), 1948 (O Jerusalem! Collins).

The authors spent three years interviewing, researching, and reading public documents in order to create an interesting, readable account of the birth of Israel and the lives and deaths of the countless, often nameless, people involved. This perspective gives justice to some of the most compelling factors of the conflict. There are some omissions in their narrative such as the shooting of Thomas C. Wasson which occurred in Jerusalem on 20 May 1948.

An account of the bitter 1948 dispute between the Arabs and Jews over Jerusalem, highlights the role of the British as well as prominent individuals in the struggle Here is the classic retelling of the spellbinding events of the birth of ...

The epic drama of 1948, in which the Arabs and the Jews, heirs to generations of bitter conflict in a land sacred to them both, fought each other for the city of Jerusalem and for the hopes of fulfillment it represented to each. Here, for the first time is an account of that struggle which encompasses the full spectrum of its participants.