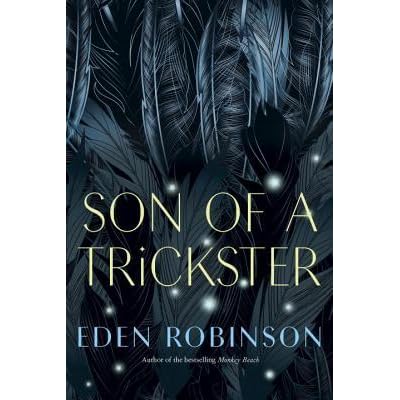 Drawing upon his Cree and Scandinavian roots, Harold R. Johnson merges myth, fantasy, and history in this epic saga of exploration and adventure. 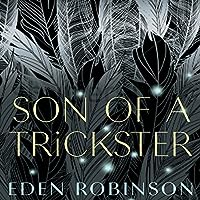 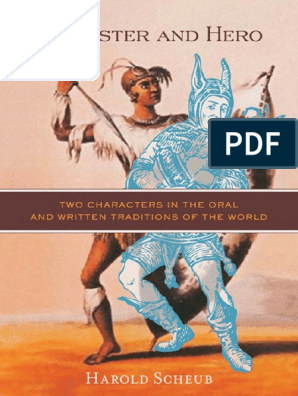 While sorting through the possessions of his recently deceased neighbour, Harold Johnson discovers an old, handwritten manuscript containing epic stories composed in an obscure Swedish dialect. Together, they form The Björkan Sagas.

The first saga tells of three Björkans, led by Juha the storyteller, who set out from their valley to discover what lies beyond its borders. Their quest brings them into contact with the devious story-trader Anthony de Marchand, a group of gun-toting aliens in search of Heaven, and an ethereal Medicine Woman named Lilly. In the second saga, Juha is called upon to protect his people from invaders bent on stealing the secrets contained within the valley’s sacred trees. The third saga chronicles the journey of Lilly as she travels across the universe to bring aid to Juha and the Björkans, who face their deadliest enemy yet.

The Björkan Sagas is a bold, innovative fusion of narrative traditions set in an enchanted world of heroic storytellers, shrieking Valkyries, and fire-breathing dragons. 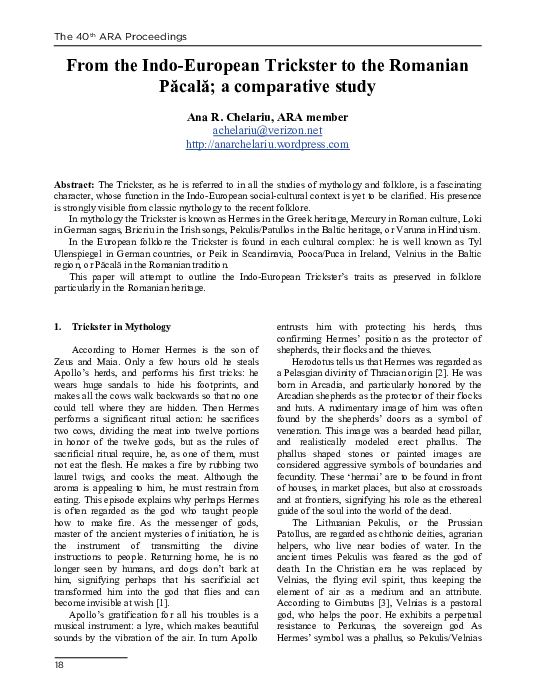 Iqaluit actress Anna Lambe is one of the stars of a new CBC series, Trickster, which premiered last night. The supernatural thriller is adapted from Eden Robinson’s bestselling novel Son of a Trickster. Lambe, who plays a rebellious orphan named Sarah, is seen here with Joel Oulette, who plays the lead character, Jared. Lambe previously received a Canadian Screen Award nomination for Best Supporting Actress for her breakout role in the film The Grizzlies. She’s also a student at the University of Ottawa, where she studies International Development and Globalization. Trickster airs Wednesdays at 9 p.m. eastern time on CBC. You can also watch it online, at CBC Gem. (Photo courtesy of CBC)