The Architect: Directed by Jonathan Parker. With Parker Posey, John Carroll Lynch, James Frain, Eric McCormack. When a couple sets out to build their dream house, they enlist the services of an uncompromising modernist architect, who proceeds to build HIS dream house instead of theirs. Post Jan 23, 2017 #12 2017-01-23T22:18. The Architect wrote:Thanks bro.These kits are in.png format and to us them.

Mouth of the Architect is an American heavy metal band from Dayton, Ohio, creating music influenced by and similar to Neurosis,[4]Isis, Pelican, Cult of Luna,[2] and various post-metal bands.[3][5] They are signed to Translation Loss Records and have released five full-length studio albums and one EP to date.

Soon after the band released a split with label mates Kenoma in 2006, Vernon left, leaving Lahm to record all the guitar parts on their second album The Ties That Blind which was released in August, and featured Brent Hinds of Mastodon on guest vocals on one track. Brian Cook of Botch, Russian Circles, and These Arms are Snakes stood in to play bass on the album.[1] To support The Ties That Blind, the band toured extensively around the United States, while weathering several line-up changes. In 2006 the band toured alongside These Arms Are Snakes,[6] with Dan Wilburn of The Science Logic replacing Vernon on guitar.[7] 2007 saw newcomer Steve Brooks replace Wilburn, followed by a year of near constant touring alongside bands including Mastodon, Rob Crow, Made Out of Babies, Big Business, Torche, Kylessa, 400 Blows, Skeletonwitch and Unsane,[8] among others. The band featured Joe Lester of Intronaut and Kevin Schindel of Twelve Tribes on bass during this time.

Their third album, Quietly, was recorded after Lahm in turn left the band, with Vernon returning alongside Brooks to jointly handle guitars and vocals, and Schindel providing bass. Soon after the release of the album in 2008, Vernon left yet again with Schindel switching to guitar. An EP entitled The Violence Beneath followed in 2010, with a headlining European tour to support the record. The tour featured appearances at Roadburn Festival and Asymmetry Festival. Recorded in October 2009 by John Lakes, The Violence Beneath featured two new studio tracks with Joe Lester on bass, an old live track from 2007 as well as a Peter Gabriel cover with Lakes on bass. Evan Danielson joined as permanent bassist following its release. The band returned to the studio in October 2011 to lay down a track for French compilation Falling Down VII which was released the following April.[9]

Their fourth full-length album, Dawning, was released in June 2013. Recorded at Brooks' studio in Michigan, the album was self-produced by Brookes and Lakes. A US/Canada tour with Intronaut and Scale the Summit and a headlining European tour took place that summer with Lakes filling in for Schindel during both legs of the tour on guitar.[10] Lakes soon replaced Schindel as a full-time member.

Their fifth full-length album, Path of Eight, released in October 2016, was recorded live in the bands' rehearsal space in Dayton over a weekend. It is a concept album 'about a soul leaving the body after death, traveling through space and time, past the gods, to be torn apart into the nothingness from which we came'.[11]

On 28 March 2018, the band announced the departure of Steve Brooks on their Facebook page and that founding member Alex Vernon had rejoined the band.

Schindel, Vernon, Mann and Brooks have been members of the band Twelve Tribes at various points in the past.

Build four complete Android apps from scratch using Kotlin! Android Apprentice is our book for complete beginners to Android development. If you’re completely new to Android or developing in Kotlin, this is the book for you.

Android Apprentice, 3rd Edition takes you all the way from building your first app, to submitting your app for sale. By the end of this book, you’ll be experienced enough to turn your vague ideas into real apps that you can release on the Google Play Store.

You’ll build 4 complete apps from scratch – each app is a little more complicated than the previous one. Together, these apps will teach you how to work with the most common controls and APIs used by Android developers around the world.

And these aren’t simple apps, either; you’ll build everything from a simple game, to a checklist app, a map-based app, and a podcast manager and player!

We’ve also included some bonus sections on handling the Android fragmentation problem, how to keep your app up-to-date, preparing your app for release, testing your app, and publishing it for the world to enjoy!

If you’re new to Android programming, you need a guide that: 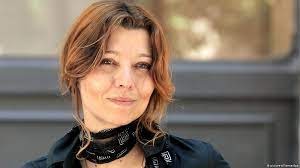 We’ve written this book in Kotlin: the new, modern, first-class language for Android developers. You’ll be at the leading edge of Android developers everywhere as you learn how to develop in the fluid and expressive Kotlin language. 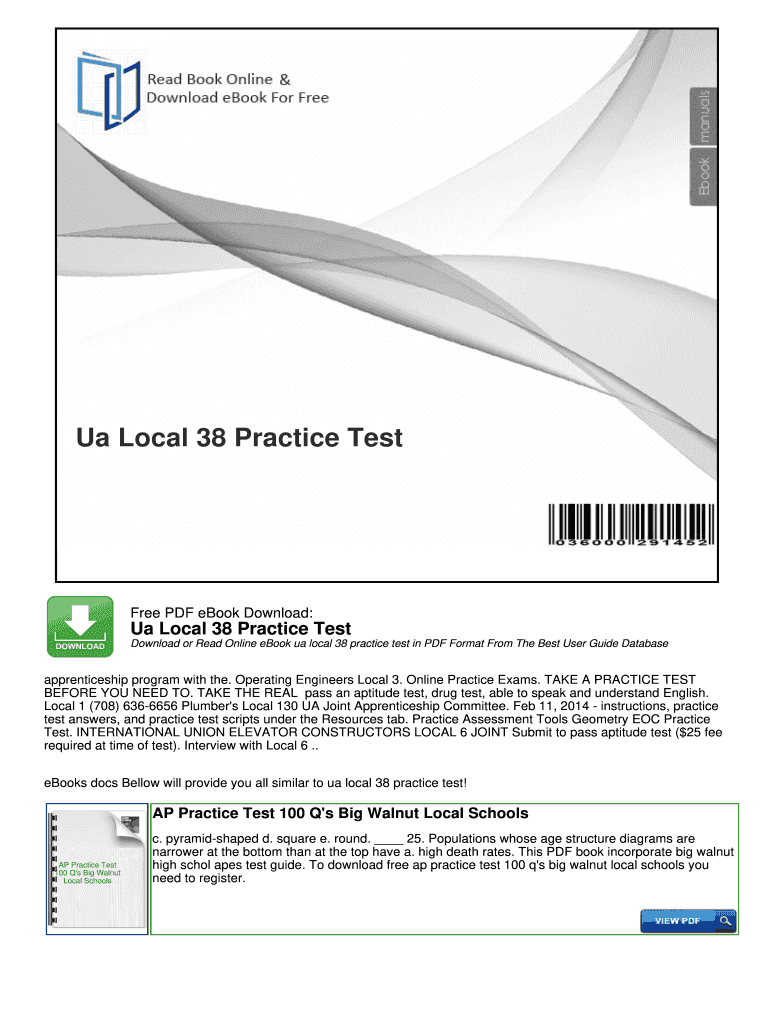 The Android Apprentice, 3rd Edition is your best companion for learning Android development. With all project source code included with the book, and support forums right on our site, it’s simply the best way to start your Android development career.