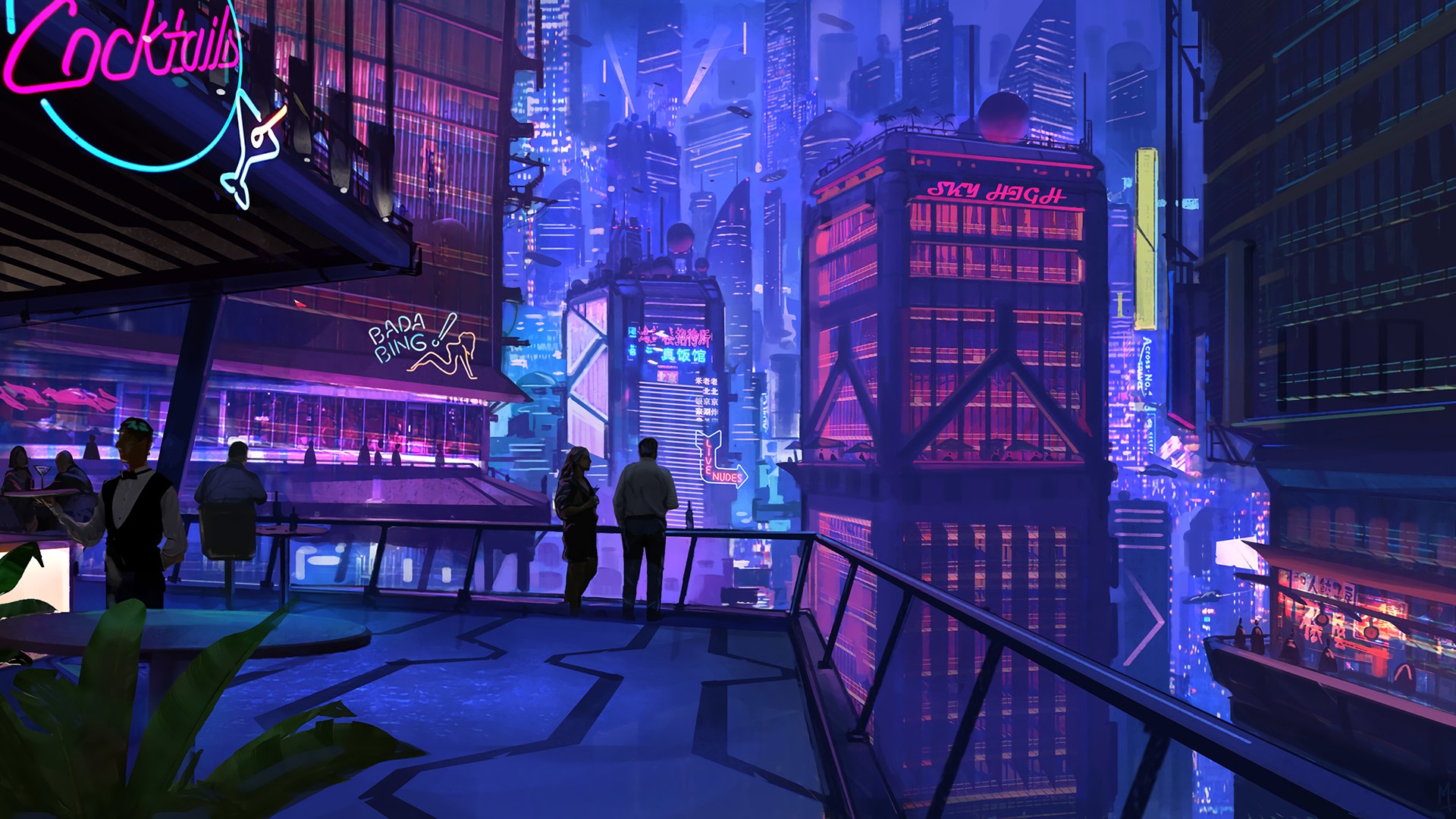 Love is the second album by British rock band The Cult, released in 18 October 1985 on Beggars Banquet Records. The album was the band's commercial breakthrough, reaching number four in the UK and staying on the chart for 22 weeks. It produced three Top 40 singles in the UK, 'She Sells Sanctuary', 'Rain' and 'Revolution'.[3] It has been released in nearly 30 countries and sold an estimated 2.5 million copies. Love was recorded at Jacob's Studios in Farnham, Surrey, in July and August 1985.

Many European CD pressings, as well as Canadian and Australian pressings, include two bonus tracks: 'Little Face' as track four, and 'Judith' as track eleven. Various other foreign pressings have several other bonus tracks. For unknown reasons, the Korean vinyl and cassette tape editions omitted the songs 'Big Neon Glitter' and 'Revolution'. Also inexplicably, in the Philippines a considerably shorter version of the song 'Brother Wolf; Sister Moon' was used; it lasts only 5:18, omitting most of the guitar solos in the second half of the song.

In 2000, the album was remastered and reissued on CD, with only the ten original songs and different artwork. 'Big Neon Glitter' and 'Hollow Man' are alternately listed with and without the article 'The' in their title, respectively.

In 2003, the record was issued on CD in Russia, Belarus and Lithuania, formerly being available only as a bootleg LP in the Soviet Union. These 2003 Eastern European releases came with the bonus tracks 'Faith Healer' and 'Edie (Ciao Baby)' (acoustic) as tracks 13 and 14, and the word acoustic is misspelled as 'accoustic'; the pressings also use a different font for the lettering. There is also an Indonesian cassette tape version which rearranges the track listing, and includes 'Dreamtime' and 'Bad Medicine Waltz', from the previous Cult record, Dreamtime.

To coincide with the band's Love Live Tour in August 2009, the band released two different editions of the album:

All songs written by Ian Astbury and Billy Duffy.

In 2009 and 2010, The Cult played the Love album in its entirety during an extended tour. The setlist typically was formatted as follows.[9]