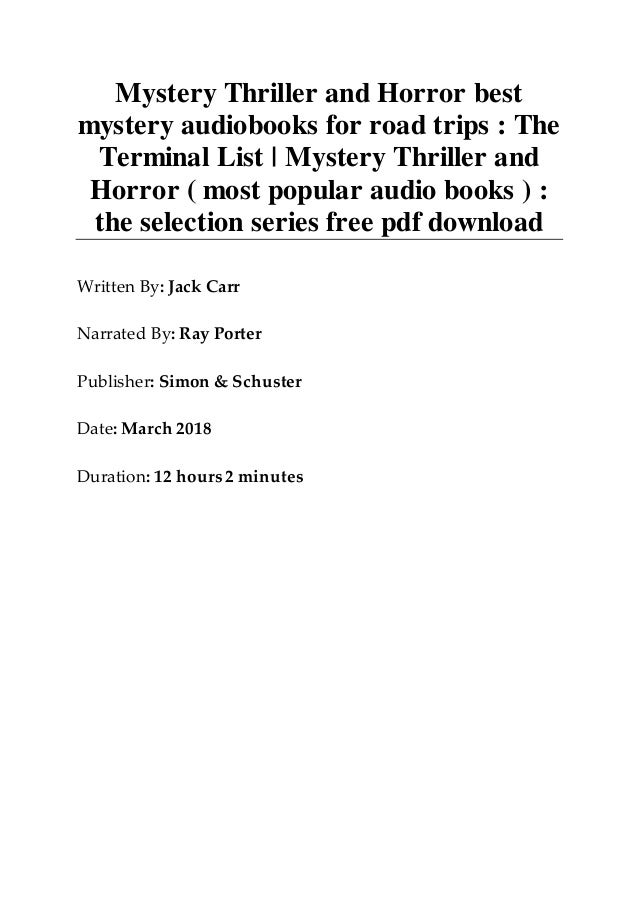 A Navy SEAL has nothing left to live for and everything to kill for after he discovers that the American government is behind the deaths of his team in this ripped-from-the-headlines political thriller that is “so powerful, so pulse-pounding, so well-written—rarely do you read a debut novel this damn good” (Brad Thor, #1 New York Times bestselling author). On his last combat deployment, Lieutenant Commander James Reece’s entire team was killed in a catastrophic ambush. But when those dearest to him are murdered on the day of his homecoming, Reece discovers that this was not an act of war by a foreign enemy but a conspiracy that runs to the highest levels of government. Now, with no family and free from the military’s command structure, Reece applies the lessons that he’s learned in over a decade of constant warfare toward avenging the deaths of his family and teammates. With breathless pacing and relentless suspense, Reece ruthlessly targets his enemies in the upper echelons of power without regard for the laws of combat or the rule of law. With “crackerjack plotting, vivid characters both in and out of uniform, and a relentless pace to a worthy finish” (Stephen Hunter, #1 New York Times bestselling author), The Terminal List is perfect for fans of Vince Flynn, Brad Thor, and Nelson DeMille. 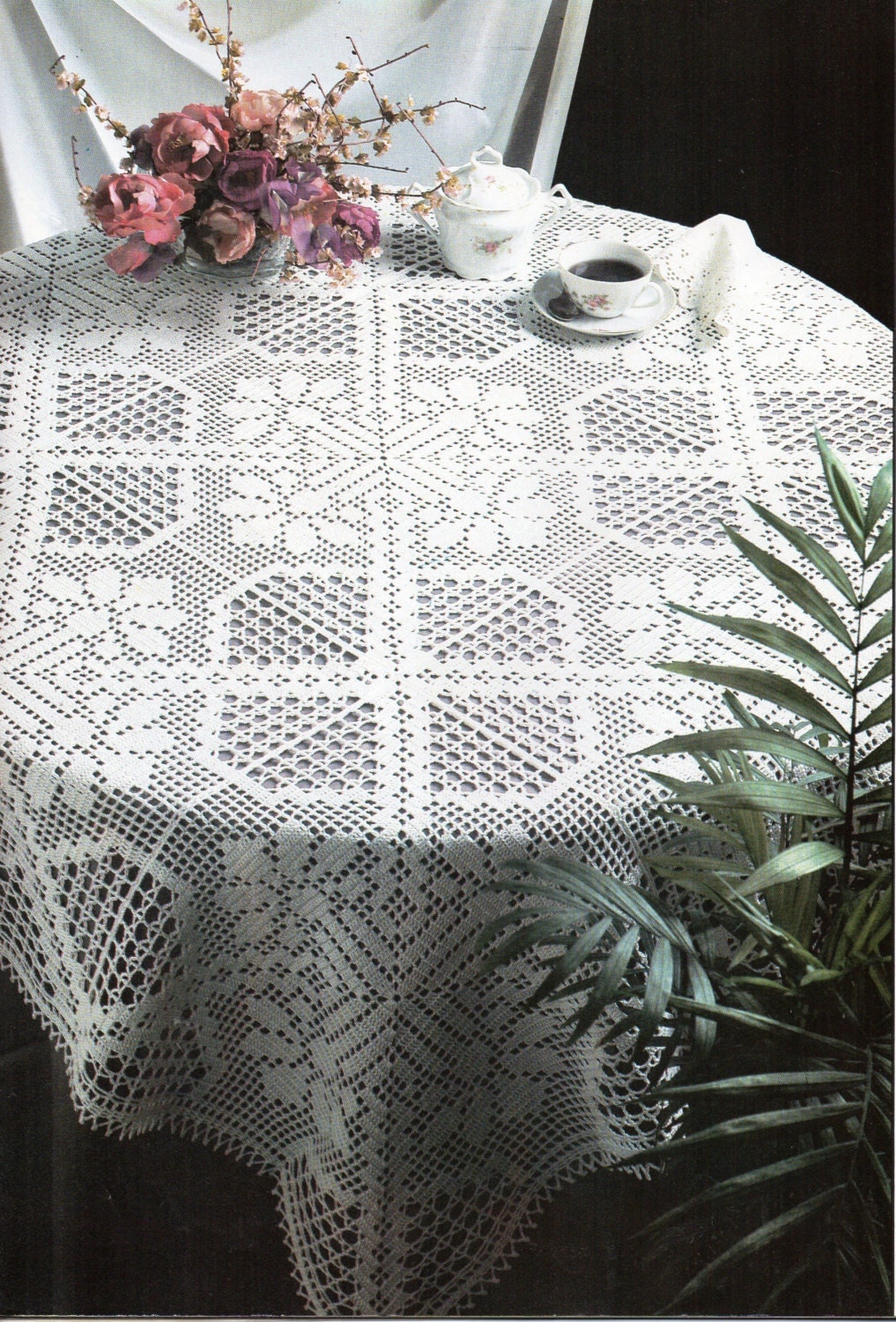