Fair Wind and Plenty of It

About Rainbow Six In this #1 New York Times bestselling John Clark thriller, author Tom Clancy takes readers into the shadowy world of anti-terrorism and gets closer to reality than any government would care to admit Ex-Navy SEAL John Clark has been named the head of Rainbow, an international task force dedicated to combating terrorism. 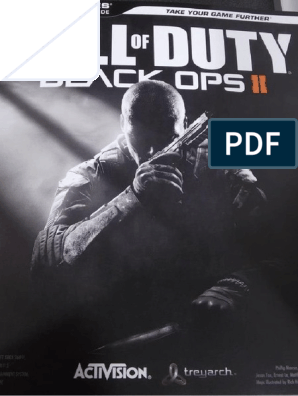 GET BOOKFair Wind and Plenty of It Book Description :

In the tradition of Godforsaken Sea and In the Heart of the Sea, Fair Wind and Plenty of It is a virtuoso debut by a sailor turned scribe -- a must-read for lovers of nautical adventure. On November 25th, 1997, the barque Picton Castle, a three-masted, square-rigged tall ship, headed out from Lunenburg, Nova Scotia on a voyage around the world. Aboard ship a shifting crew of thirty, a combination of professional sailors and paying crew who were out $32,500 for the privilege of working â€œcrew before the mast,â€ would travel for over a year and half, calling in at ports as exotic and varied as Aruba, Somoa, Bali and Zanzibar. Fair Wind and Plenty of It tells the story of an obsession, as Captain Dan Moreland, driven by a desire to make his mark in the world of traditional sail, rallies forces to convert a sixty-nine-year-old North Sea trawler into a seaworthy tall ship, and then assembles the crew to sail it. Itâ€™s the story of the uneasy balance that is achieved on board, where insubordination and rancour must be kept in line among a crew whose only connection is their common desire to be part of this journey. And it is Rigelâ€™s story: a man who was conceived the day his father laid the keel for his first boat, whose mother was a sailmaker, and who has to reconcile his family legacy with his own need to understand why he must take part in the voyage of the barque Picton Castle. In Fair Wind and Plenty of It, Rigel Crockett tells a tale of shipboard camaraderie, gut-wrenching struggles and the near-mutinies that marked the year-and-a half journey -- where fellow shipmates proved to be as perilous as the ever-present sea. 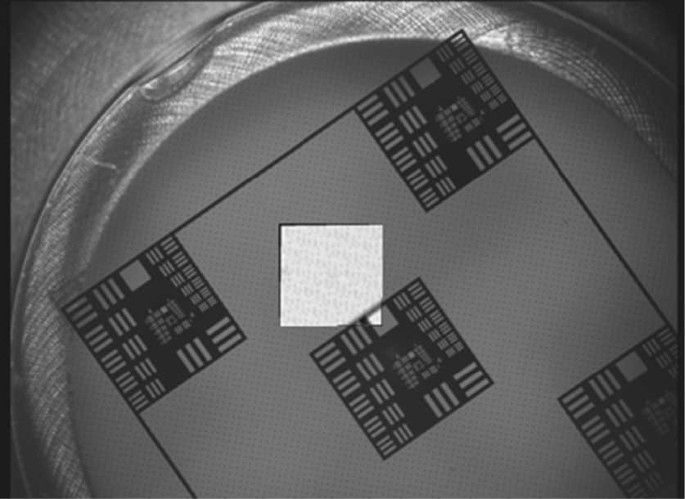