Wards of Faerie is a work of fiction. Names, characters, places, and incidents are the products of the author’s imagination or are used fictitiously. Any resemblance to actual events, locales, or persons, living or dead, is entirely coincidental. Version 1.01 @2015 Wizards of the Coast LLC. Permission granted to print and photocopy this document for personal use only. Page 1 D&D Spell Lists. Wards of Faerie is a fantasy novel by American writer Terry Brooks.Published in 2012, it is the first part of The Dark Legacy of Shannara trilogy. The book was released on August 21, 2012 through Del Rey Books. Prices and free delivery on eligible orders. Bloodfire Quest: Book 2 of The Dark Legacy of Shannara. Here it is no different, the Bloodfire Quest, the 2nd book of the The Dark Legacy of Shannara Trilogy, opens right where Wards of Faerie left off. Th Being the 21st book. 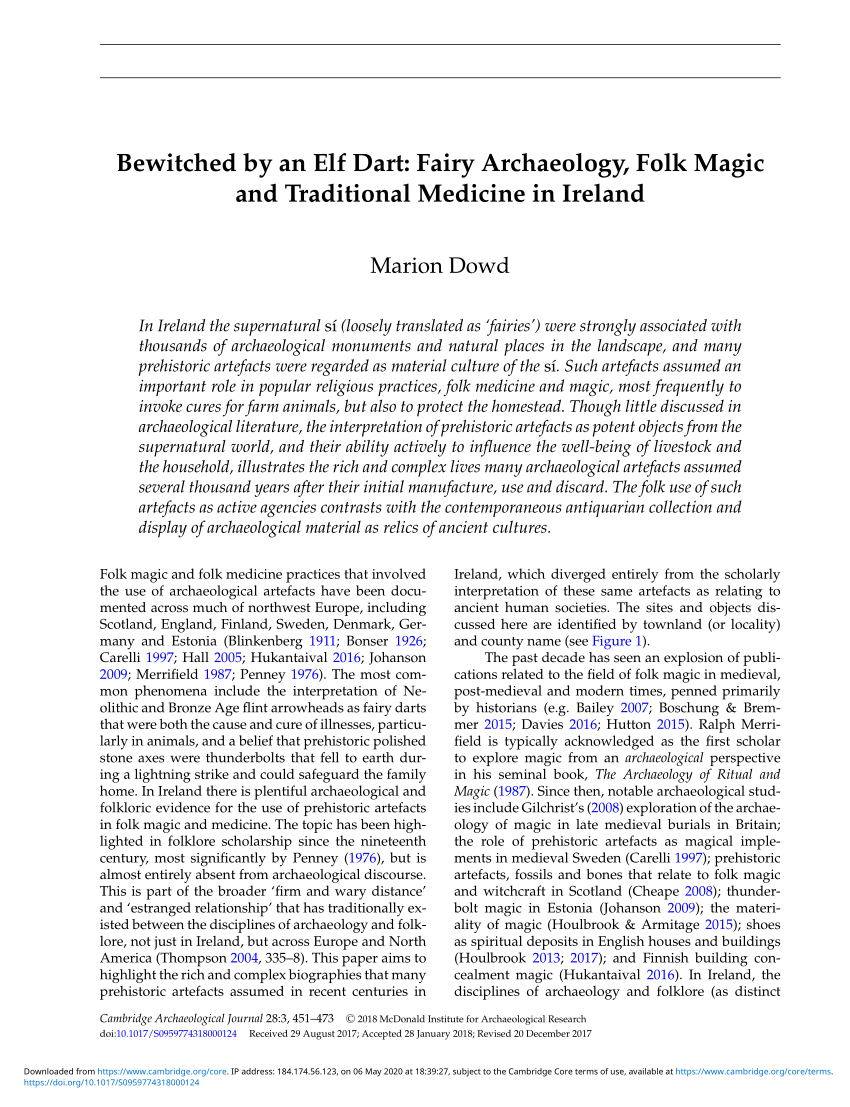 Seven years after the conclusion of the High Druid of Shannara trilogy, New York Times bestselling author Terry Brooks at last revisits one of the most popular eras in the legendary epic fantasy series that has spellbound readers for more than three decades. Tumultuous times are upon the world now known as the Four Lands. Users of magic are in conflict with proponents of science. The dwindling Druid order is threatened with extinction. A sinister politician has used treachery and murder to rise as prime minister of the mighty Federation. Meanwhile, poring through a long-forgotten diary, the young Druid Aphenglow Elessedil has stumbled upon the secret account of an Elven girl’s heartbreak and the shocking truth about the vanished Elfstones, which once warded the lands and kept evil at bay. But never has a little knowledge been so very dangerous—as Aphenglow quickly learns when she’s set upon by assassins. Yet there can be no turning back from the road to which fate has steered her. Whoever captures the Elfstones and their untold powers will surely hold the advantage in the devastating clash to come. BONUS: This edition includes an excerpt from Terry Brooks's Bloodfire Quest. “I can’t even begin to count how many of Terry Brooks’s books I’ve read (and reread) over the years. From Shannara to Landover, his work was a huge part of my childhood.”—Patrick Rothfuss, New York Times bestselling author of The Name of the Wind “Shannara was one of my favorite fictional worlds growing up, and I look forward to many return trips.”—Karen Russell, New York Times bestselling author of Swamplandia! “If Tolkien is the grandfather of modern fantasy, Terry Brooks is its favorite uncle.”—Peter V. Brett, New York Times bestselling author of the Demon Cycle series 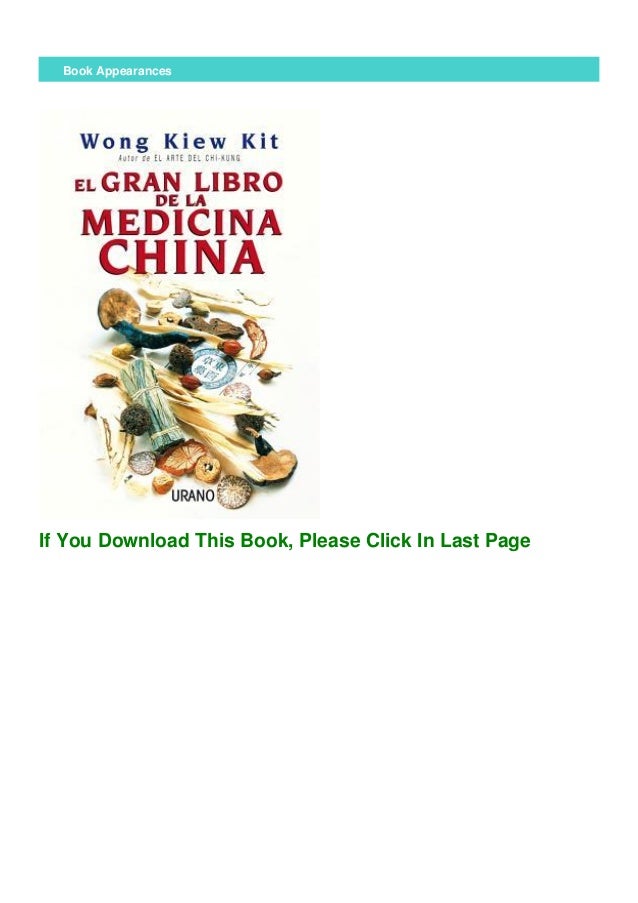 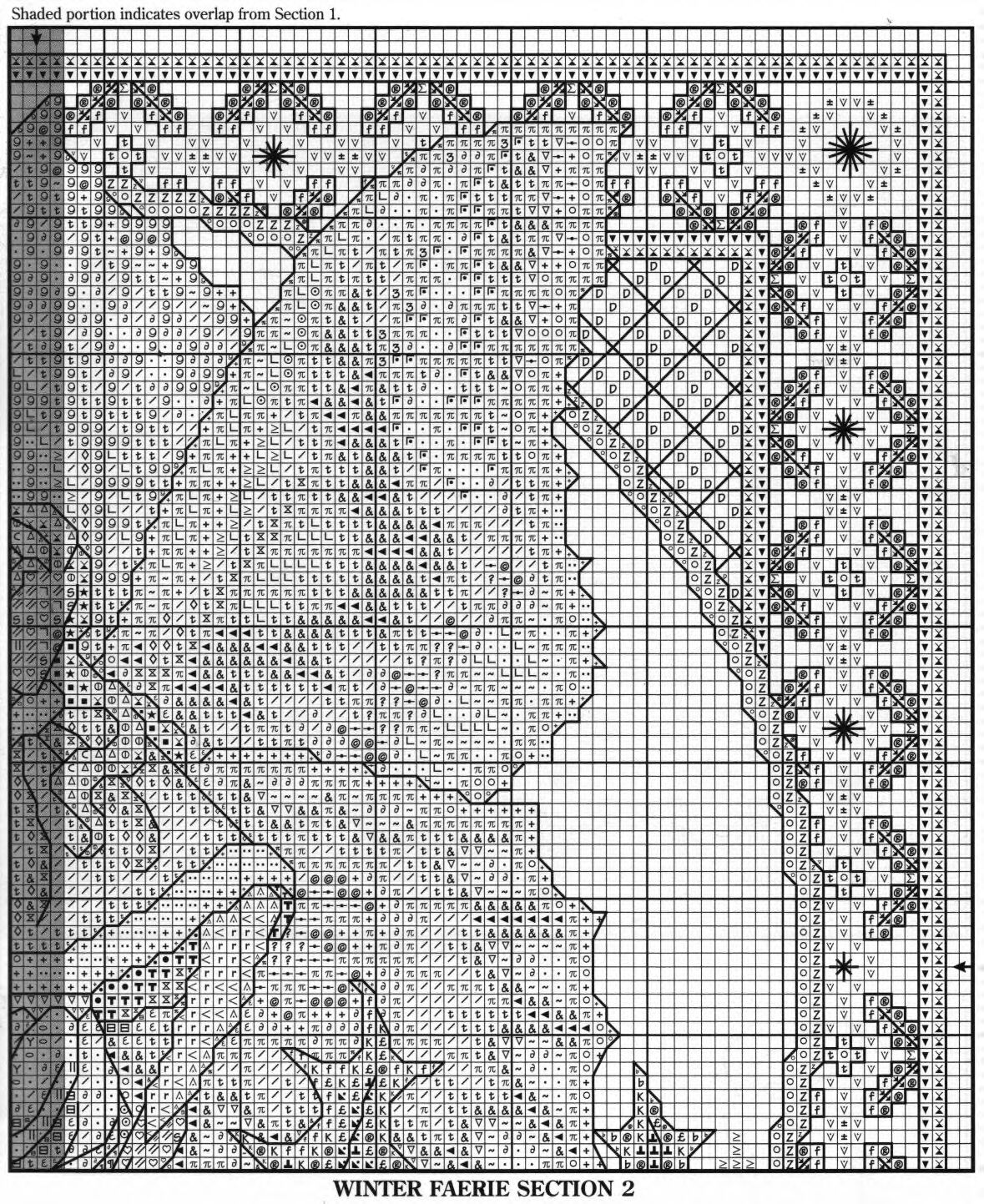